Here we are again in review of my old cartoons and comics website, Behold The Cheese. I’d link you, but I stopped paying for that domain and hosting probably three years ago. Before we begin, you may want to see the five works we covered last time.

This cartoon was my homage to Action League Now!, which was my favorite segment on the animated sketch show KaBlam! When I was younger, I would create plays and movies based on Action League Now! with action figures of my own and my friends, or from junk we found at garage sales. I could never make my Stinky Diver character smell all that bad, but I pretended he smelled.

This next cartoon explored a situation I thought was very funny: bite into an ice cream cone and it blows up in your face.

This next one was not an original joke; all credit to SpongeBob. I just started drawing a nose and then a body grew out of it. I had to do it. 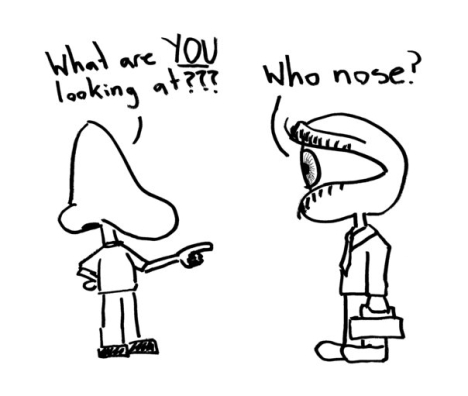 There’s really nothing to this next one. I drew a squirrel. For a while, Behold The Cheese cartoons were my Facebook profile pictures, so this one was for when I felt very personable. I guess it looks a little bit like Rocket J. Squirrel. 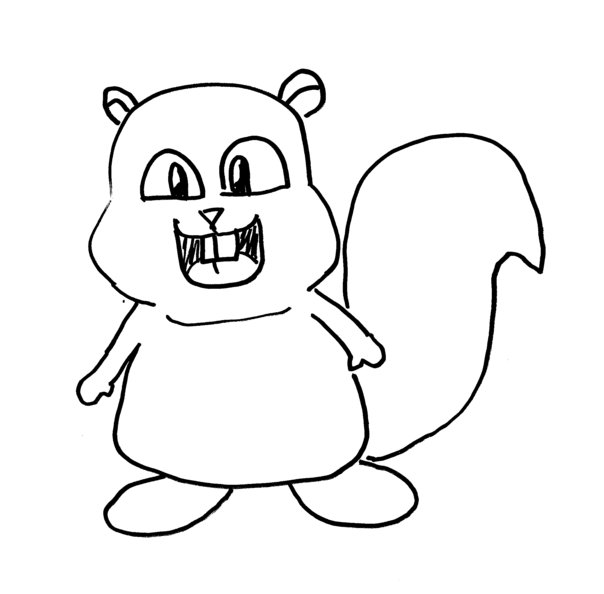 In this one, the bald man is jealous that he doesn’t have a hat but the snake does.

And that’s it for this time! Plenty more cartoons to come.

Hiding behind drawings and the Internet,